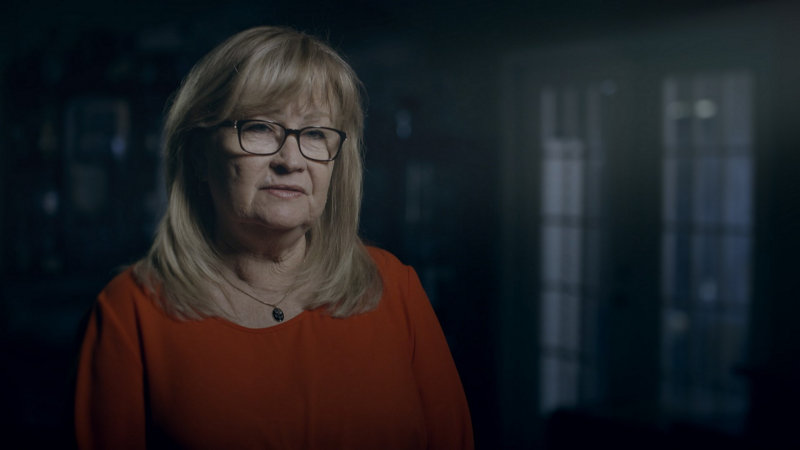 A Woodcut Media production for Channel 4 (UK), Surviving A Serial Killer has sold to RTL (Germany), AMC Networks (Spain) for Crime + Investigation, Planète+ (France), and streamer Viaplay. The Nine Network in Australia also snapped up the series which will TX later this year.

For North American viewers, Surviving a Serial Killer which was re-titled as Close Encounters with Evil saw its US premiere in March following a deal Woodcut International concluded with A+E Networks (who acquired all US rights to the series).

Koulla Anastasi, Commercial Director, Woodcut International, “We have had tremendous interest in Surviving a Serial Killer following its UK debut last year and are delighted to announce these deals with such premium platforms as the true crime genre continues to engage audiences worldwide.  This series is highly emotive, and each harrowing case pays homage to the courage and resilience of these incredible survivors.”

Produced by Woodcut Media for Channel 4, Surviving a Serial Killer (S1, 6 x 1 hr and S 2, 8 x 1hr) delves into the personal stories of people who have survived a face-to-face meeting with a murderer and lived to tell the tale.  From the likes of Rhonda Stapley who was attacked by one of America’s most notorious killers Ted Bundy, and Cindy Brown whose husband Bobby Joe Long physically battered her and killed 10 women in Florida, through to university student Mo Lea who managed to survive at the hands of Peter Sutcliffe aka the Yorkshire Ripper, or Tony Antonucci who took up an apprenticeship with local contractor John Wayne Gacy, only to find himself potentially facing the same grisly fate as Gacy’s 33 other victims – all these individuals and more speak out about their horrific ordeals.

Established in September 2020, UK based Woodcut International is the distribution division of Woodcut Media, a leading producer of a broad range of factual programming that includes True Crime, specialist factual, premium factual and factual entertainment.  Woodcut International focuses on the global sales of select Woodcut Media series and specials that include new productions and library titles such as A Royal Guide To, (K)nox: The Rob Knox Story, Forgotten War Stories, The Killer Within, the Idris Elba led docs (Cut from a Different Cloth, Mandela, My Dad and Me), and Fukushima: Nature in the Danger Zone, to name a few.