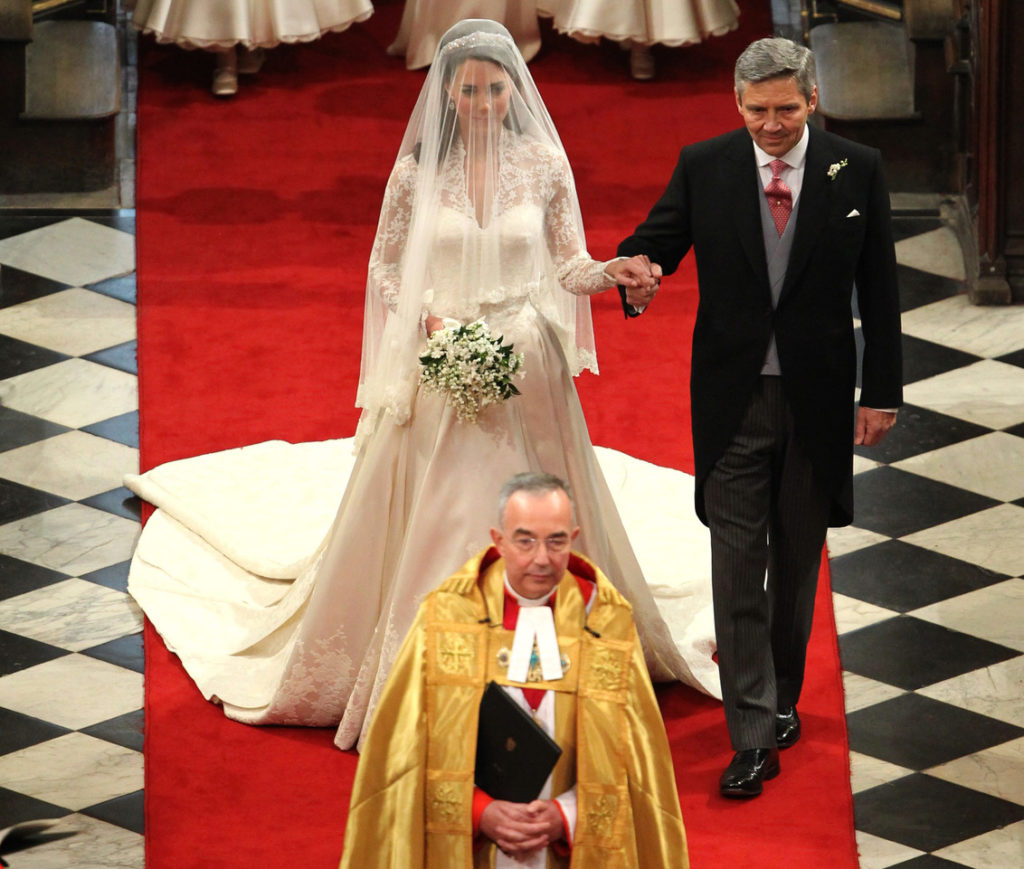 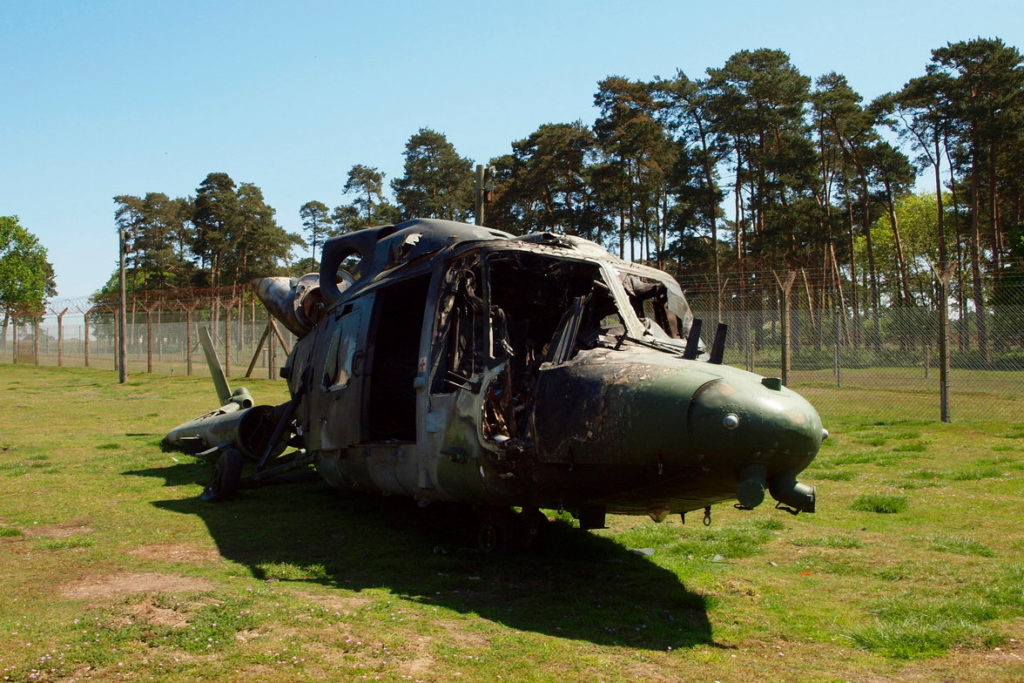 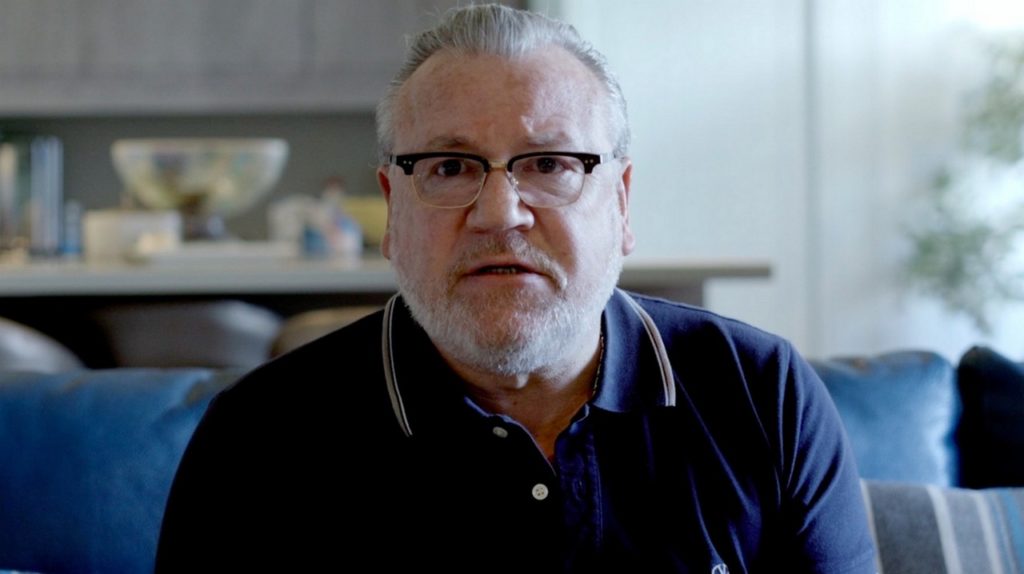 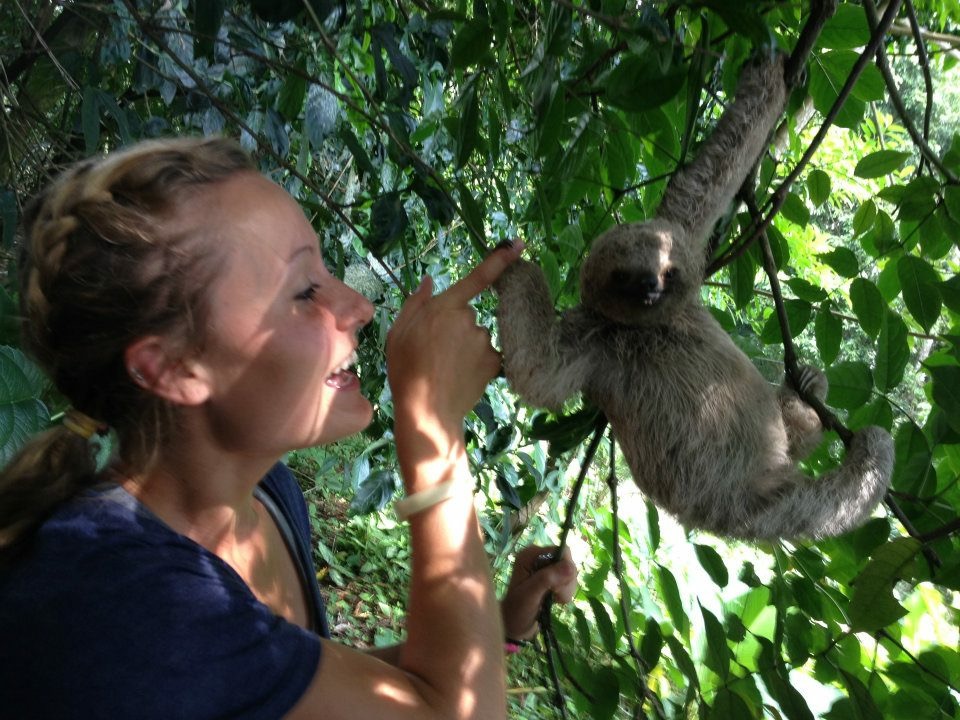 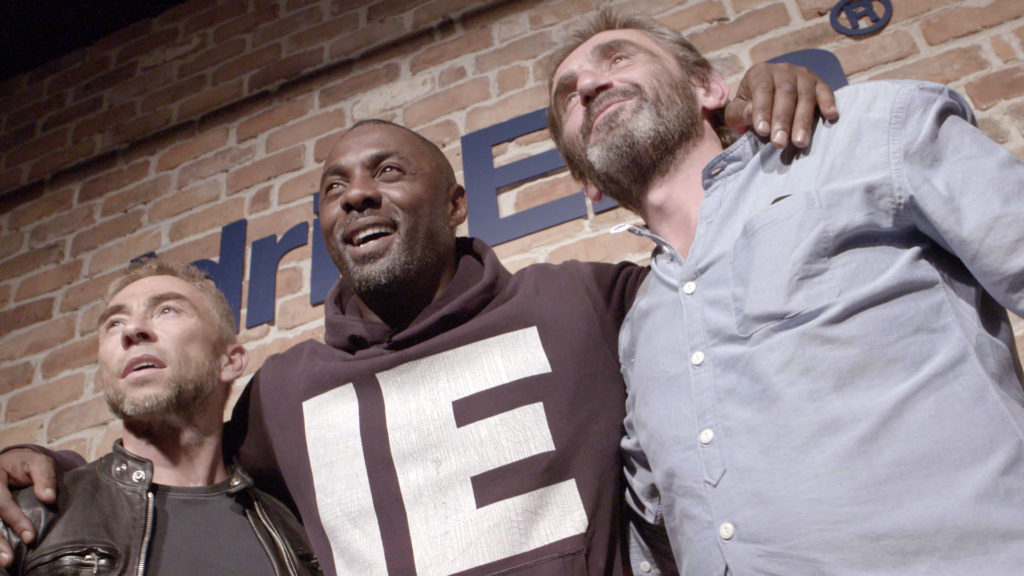 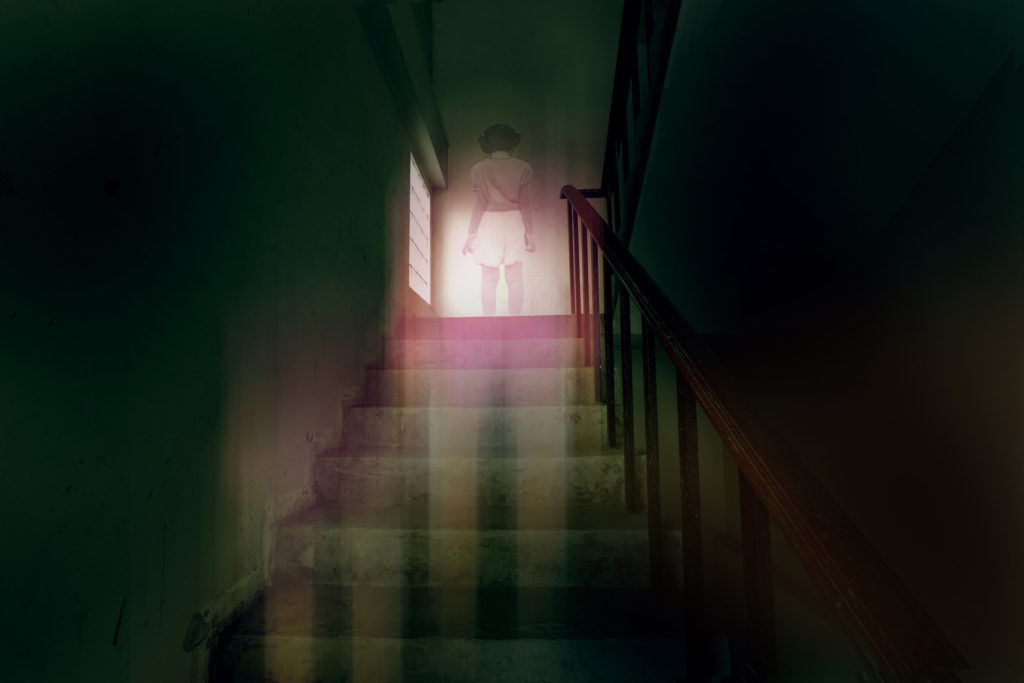 Our crack team of investigators explores supernatural activity from around the globe, tackling spooky subjects including Evil Inns, Witches, The Occult and Tudor Terrors. 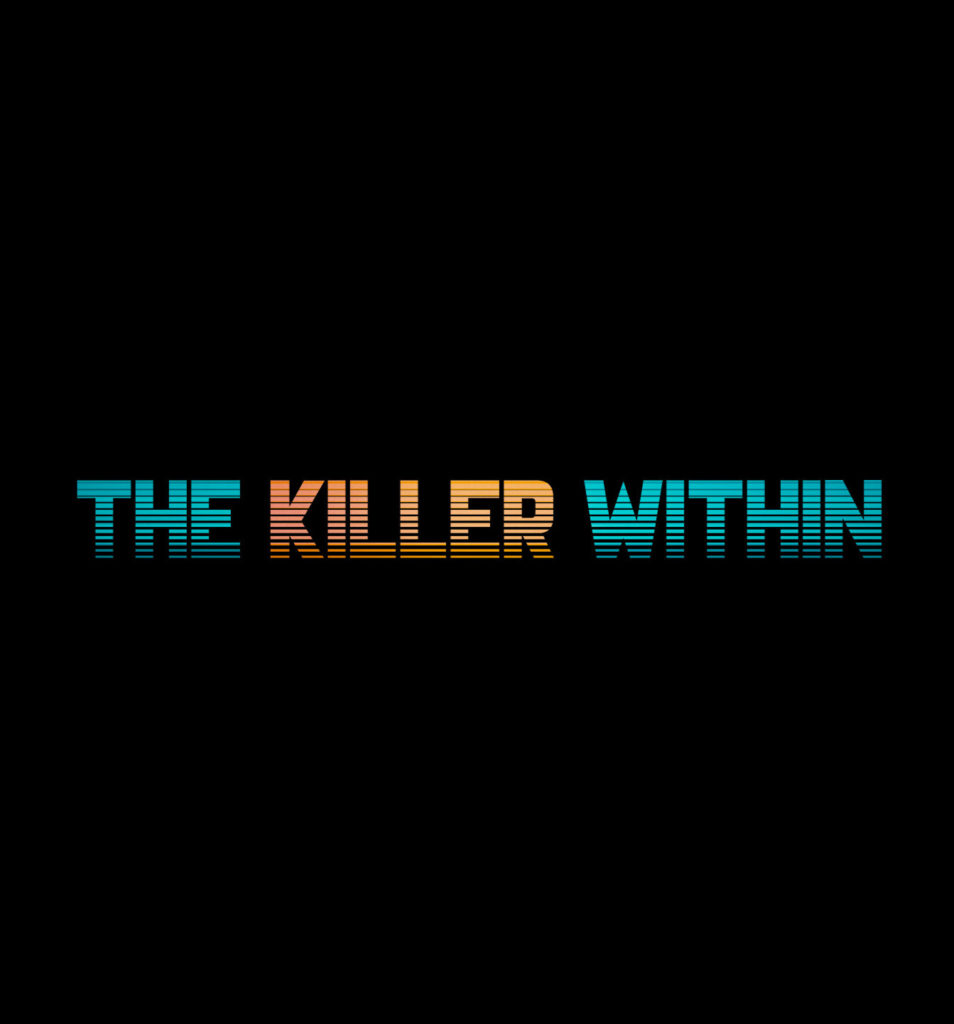 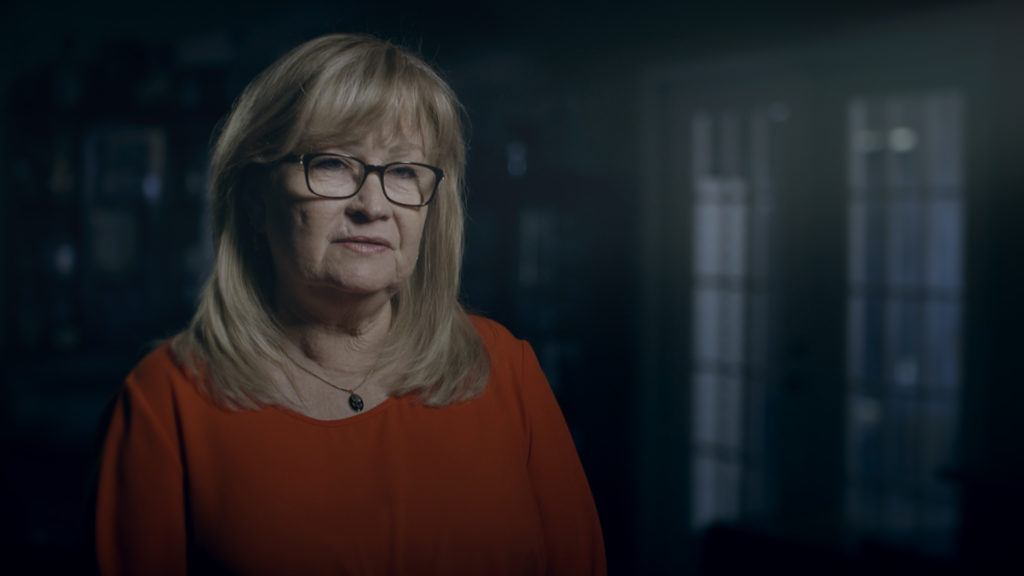 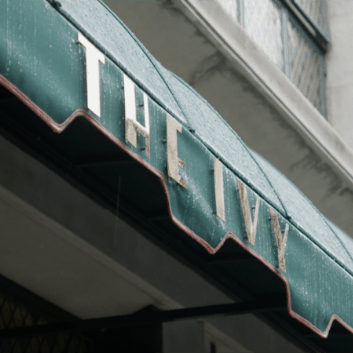 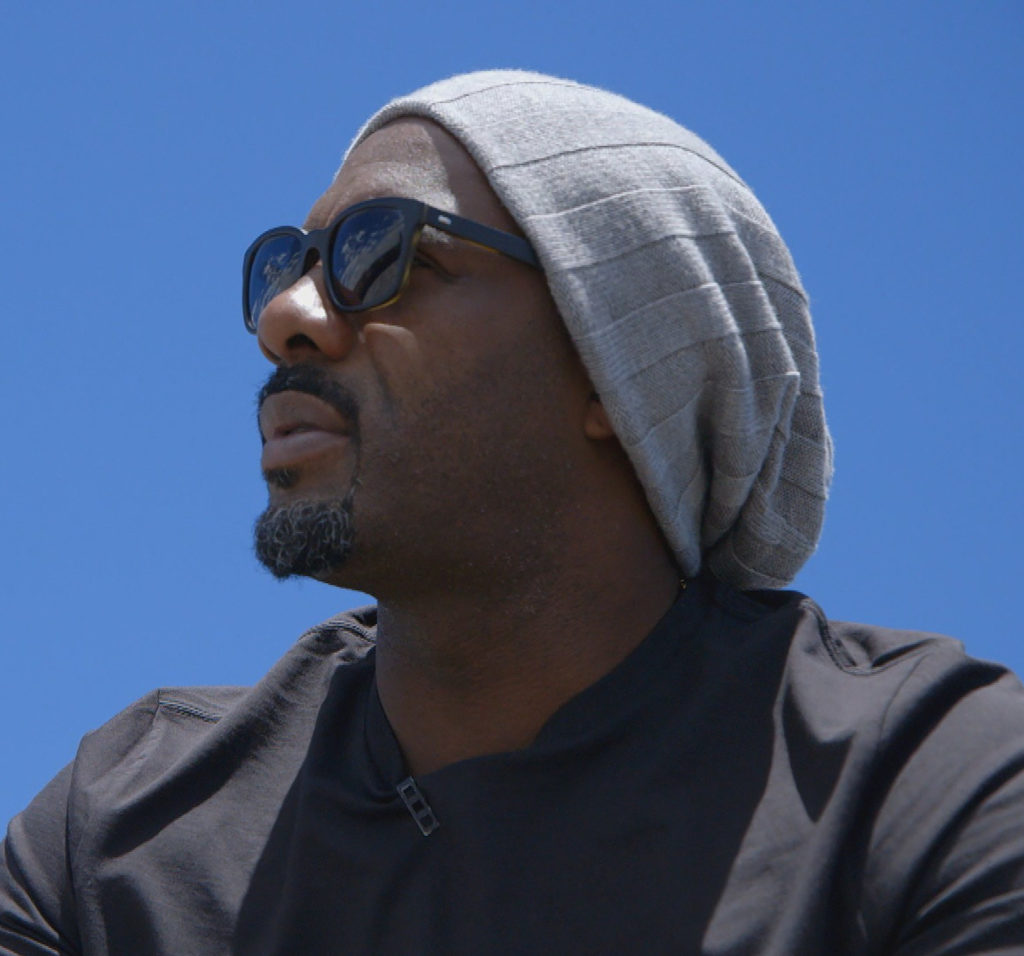