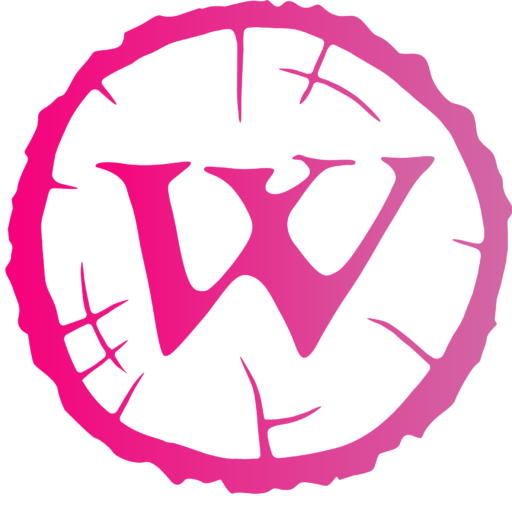 (Poland – 11th October 2022) – Prodco InbornMedia and Woodcut International are delighted to announce that the historical doc series Underground Army will be presented to international buyers for the first time at the upcoming Mipcom market.

With production complete, Underground Army has already been a rating hit when it premiered on Viasat World’s Viasat History channel Poland. The series continues to roll out across their other markets.

Produced by Inbornmedia and executive produced by Woodcut International Underground Army (4 x 1hrs) tells the incredible story of the Polish Underground State – the largest organization of anti-Hitler guerrillas and conspiracy actions in occupied Europe during World War II. The series reveals the crucial part the underground movement played in gathering intelligence, communicating with the Allies, and disrupting the German war machine. It discovers the secrets of the conspiracy, unique weapons, and daring military actions – liquidation of traitors, torturers, and even one of the largest bank robberies in history. During The Second World War, Poland was invaded by both Nazi Germany and the Soviet Union, but it did not surrender. Instead, Poland formed the Underground Army, the largest yet one of the least recognized of the  European resistance movements.

Maciej Pawelczyk, CEO, Inbornmedia, said: ”The opportunity to produce a series working with such great partners as Woodcut International and Viasat World is particularly valuable to us because it gives us a chance finally have the history of the Polish Underground State recognised by a worldwide audience.  We are confident that viewers worldwide will love to hear more about this great untold story!.”

Woodcut International are handling worldwide distribution of the series outside of Central & Eastern Europe and Scandinavia.

Koulla Anastasi, Commercial Director, Woodcut International added: “This is a highly emotive story that we feel will grip our buyers and global audiences as they learn about this incredible part of European history.”

Underground Army uses archive footage – some of it in colour and filmed secretly during the Warsaw uprising, as well as powerful reconstructions filmed in Poland to illustrate first-person written and recorded accounts to bring this incredible story to life.  Providing unique insights and expert views are renowned international historians and authors, including Alexandra Richie, Jochen Boehler, Geoffrey Roberts, Roger Moorhouse, and Anita Prazmowska, as well as historians and experts from Poland, Pawel Ukielski, Rafal Wnuk, and Colonel Piotr Gastal.