Welcome to Woodcut International – the newly launched distribution division of Woodcut Media, a leading producer of factual programming for UK and international broadcasters. 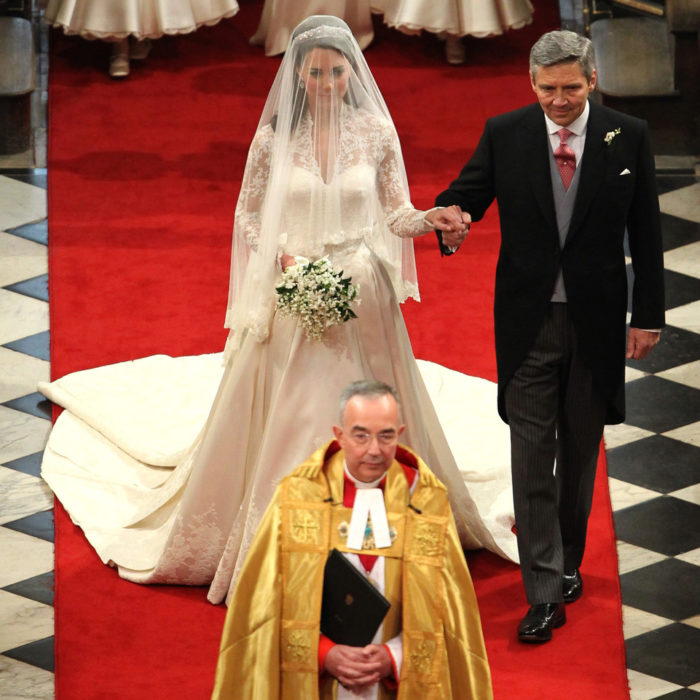 Inside 1000 years of British Royal tradition, from weddings and holidays to fashion  and feuds. This series reveals the rules and customs of Britain's most famous family.

No yoga pants, no cleavage - and tiaras cannot be worn before 6pm. Teacup handles must  be kept at 3 o'clock and royal women should adopt the 'Duchess slant' to prevent  embarrassment when sitting. Summers will be spent at Balmoral Castle, winters skiing in the  Swiss Alps. Wedding rings will made of Welsh gold and brides should wear their hair up.  Honeymoons can be taken on the royal yacht or just as popular, Scotland.

These are just some of the British Royal Family’s many rules and traditions that form the  foundations of how to do absolutely everything as a royal. This new, endlessly watchable and  returnable series reveals exactly what makes the royals, so …well..royal. We explore exactly  what these royal customs are, why they exist and which century they might have come from. 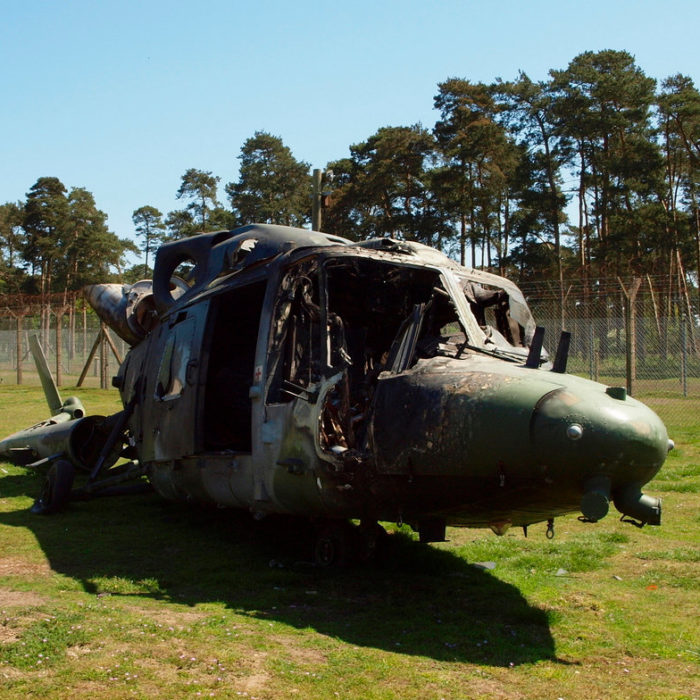 In 2008, 18 year old Rob Knox was stabbed to death just days after filming his breakthrough role as Marcus Belby in Harry Potter and the Half Blood Prince. As a rising star, his death made headline news, and stirred a wake-up call to address these types of crimes. However, years later, knife crime remains a serious issue not only in the UK but across the globe.

This emotional documentary features interviews with family members, friends and Harry Potter cast such as Jim Broadbent, Ray Winstone, Tom Felton, David Yates, Dani Harmer and Blake Harrison, including archive interviews with Daniel Radcliffe and Emma Watson.  The film takes a closer look into Rob’s life in the lead up to his untimely demise and follows the police investigation into the case and the ultimate conviction of the perpetrator, delivering a powerful anti-knife crime message.